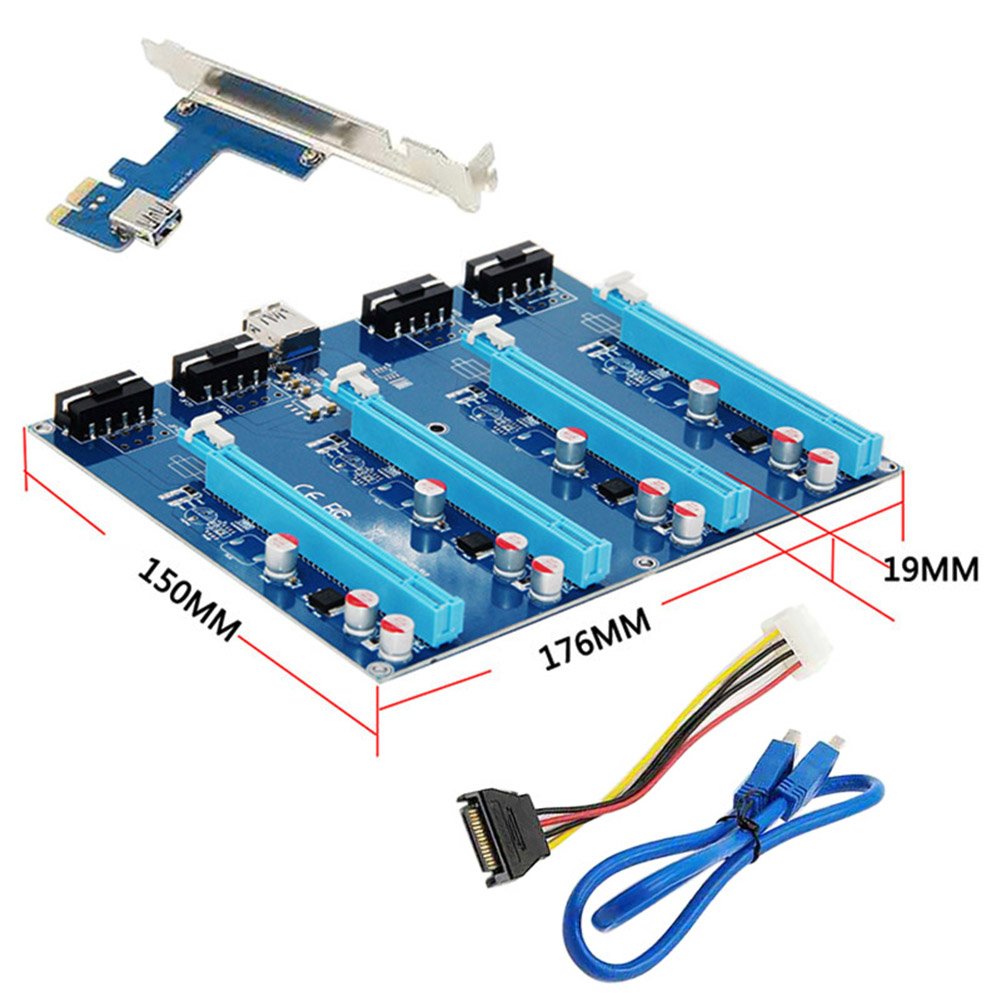 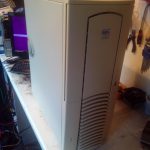 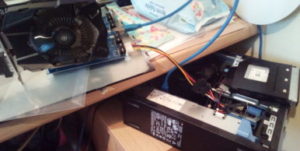 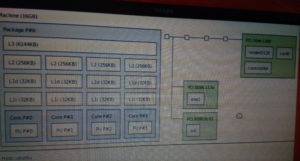 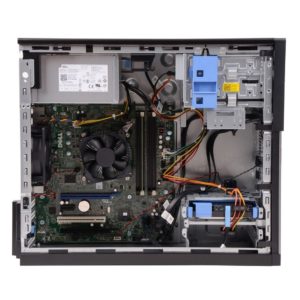 So it should seem pretty obvious that running a wallet cli instance against a remote node will be slower than running it against a local one (same machine even). But what’s the difference?

So i’ve set about finding out by creating 2 wallets, one on Loki blockchain and the other on Graft and then timing the rescan_bc command against each. This rescans the whole blockchain for transactions. So I set up a script to spit out the time, do the scan, then spit out the time. For the first run’s I ran these again hashvaults public nodes, and for the second runs again local nodes I created myself running each with 2*5650 Xeons, 16GB RAM, 80GB SATA I drives. Nothing special going on optimisation wise, programs compiled directly from their githubs without modification.

The size of the blockchains are:

I should probably create backup or snapshots so I don’t have to resync ever again as it takes an age.

ubuntu’s key servers – you should verify these yourself…..

now install – need to tell it what to install….. and from where

So today a coin is worth around 15p and electricity is 14p/kw/hr.

So the hardware I’m using…. 2 old desktops and 2 old laptops.

Given that this was all old hardware, i’m not seeing any negative impacts of running this, and the extra heat is useful this time of year I think it’s a thumbs up for now.

So I’ve been working for a few weeks on this idea, and now I kinda have a working prototype. The idea is for a web based copy of something like the Gnome System Sonitor utility found in many Linux distro’s. I need it web based so I can install and monitor web server I don’t have root access (shared hosting platforms) while some rather intense scripts run. Here’s a quick clipping of my very prototype, prototype. Black is actual and red is 3 sample moving average. I admit it looks nothing like the Gnome System Monitor, but it’s a step towards what I want to achieve.

Things that I need to do next;

Design note: want it to be JSON so that a user can mod the front end to monitor more than one system, and it seems sensible.

So recently I’ve noticed that the site is struggling quite badly to process the data – the database has grown to just shy of 2.5GB and well it’s not optimised is any way at all.

So there’s 95173 teams from my last data collection and of those 2158 have a score of 0 and 164 have no WU. IE these are unused teams. So in total over the last 5 months, that’s generated an extra ~300k of history records that are not needed at all. Then there are the teams who are not active, also having many records that I don’t really need to worry about creating.

To put things into context – this is a pruning exercise. The DB is too big, so the useless data needs to go. Given that in the 5 months my team has risen to the top 3000 teams with less than 2 machines running for that time, I don’t think this will affect the data validity or usefulness of the site long term.

So to keep the ship from sinking I think it’s time we removed the teams with no WU or Score from the history (after creating a backup). When I say no WU or score I actually mean all teams with less than 10 WU and less than 200 score.

So after deleting some records, the table seems to have shrunk, but I think I will have to review how I keep team history in the future and the size of the fields in the table as it has grown way too fast from January till now. 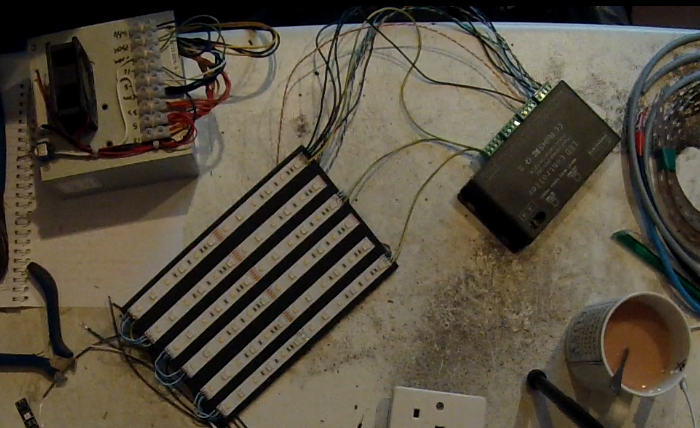 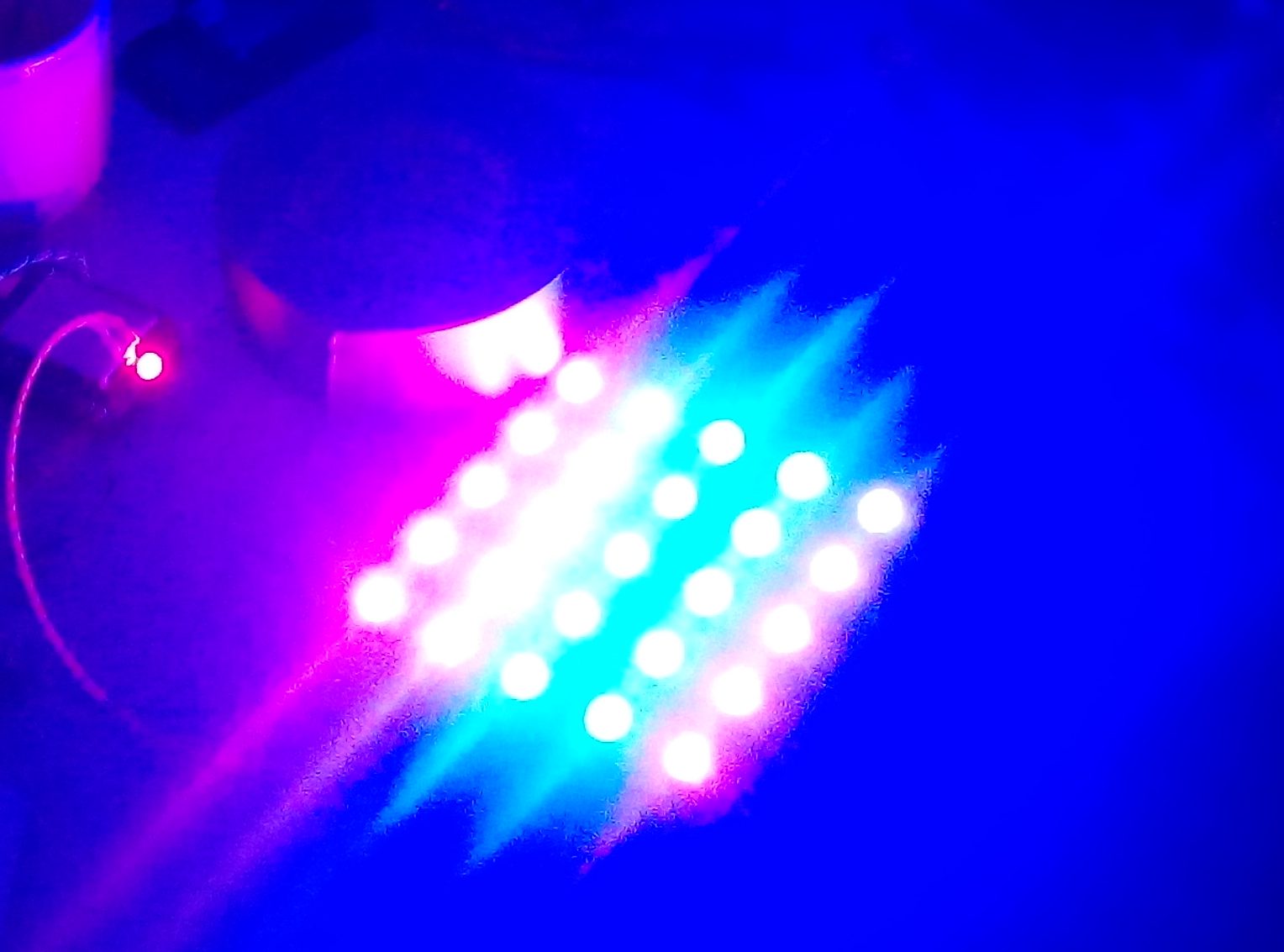 So I turn up – hop in a lift upto the 2nd floor – the lift has a CAN bus error, still working tho :s. Then I proceed to get my badge, the printer has a jam, and the next kiosk just refuses my barcode…. off to see a real person it is then. so far the things are letting down the team.

So I have a little wonder round, most cubicles are bland and blank, a few were empty, but had signs up for exhibitors who I guess just show up. I was looking for something new, different or simply cleaver, but I don’t really think I saw anything. I was really surprised not to see Arduino there, or the Raspberry PI Foundation, or AWS…. but Ubuntu was which is ok I guess. Anyway it really did feel fragmented and nothing really flowed.

Here’s the things I found interesting enough to snap. 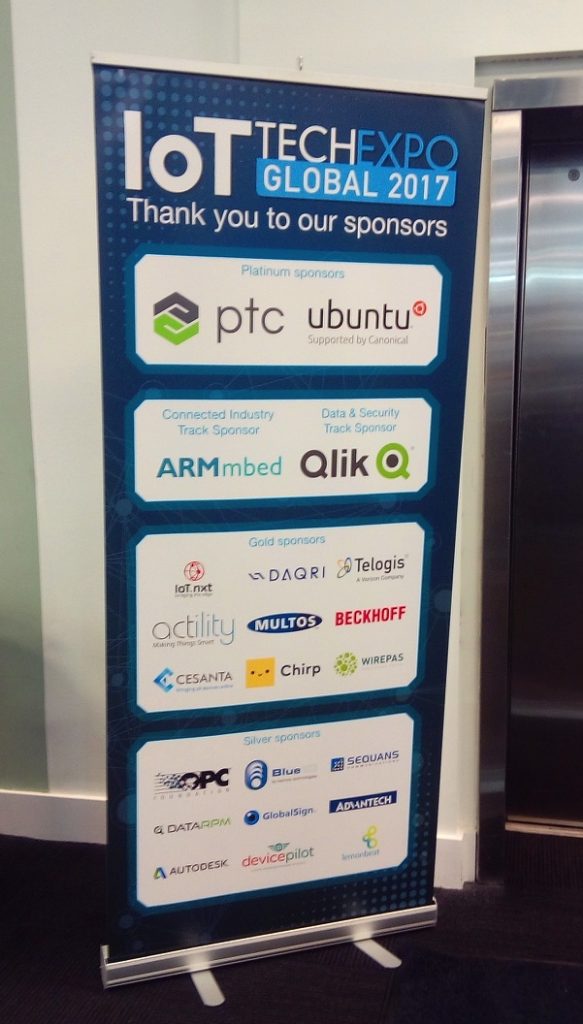 A robotic art, controlled by audio not the internet 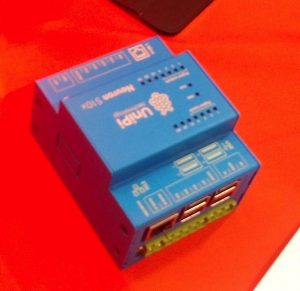 a Raspberry PI based controller 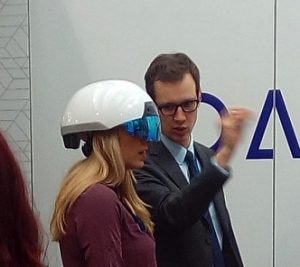 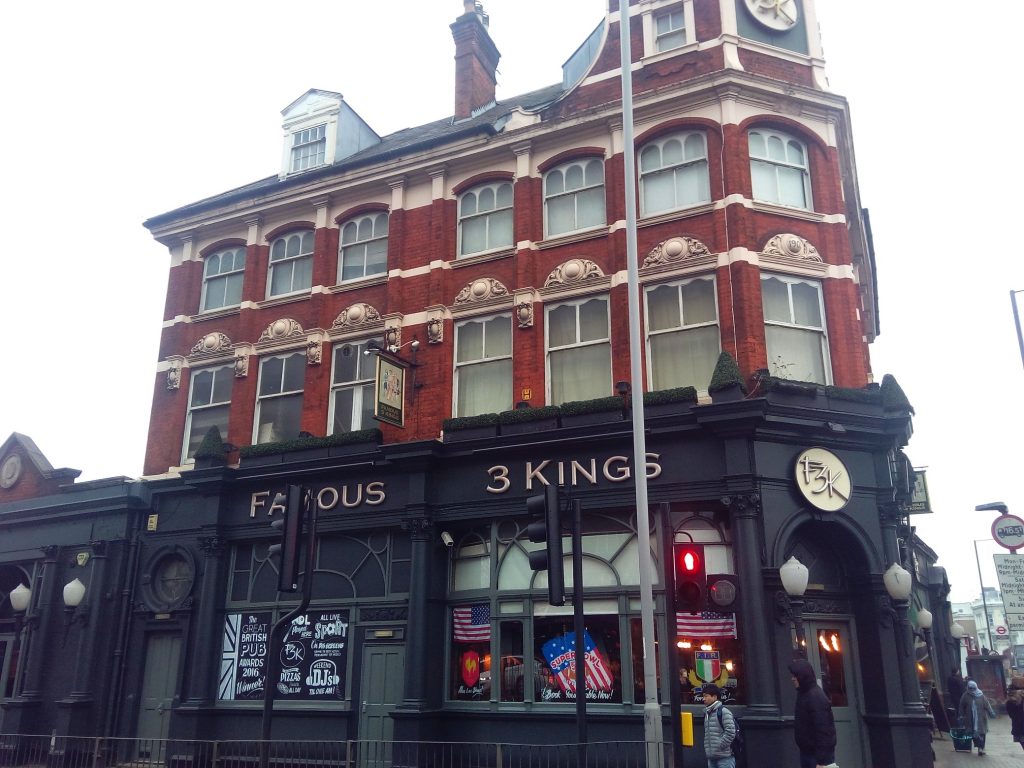